Each month, I recommend a nature book for you to read. Think of it like a book club minus the pressure. As well as an opportunity for you to escape into nature without having to go anywhere.

Starting my career in the field of nature, I often created programs for teachers, naturalists, and scout leaders. One of the “things” I was always looking for was a good book.

I stumbled across A Pilgrim at Tinker Creek. Once I opened the cover, I could not put it down.

This was well before the convenience of the phones we have today. I had an actual book that I carried around and read while waiting in line at the grocery store, waiting for a meeting to start, or “working” on research in my office.

When I started reading A Pilgrim at TInker Creek, the noise stopped. I was absorbed by her experiences in nature. The pace of her writing is a thoughtful, almost dreamy experience in seeking a connection with the world. To feel grounded and have a sense of place.

Her words silently entered my brain and made themselves comfortable.

I used one of her many quotes to guide how I spend my time because it is so painfully obvious once someone points it out:

We tend not to think of how each moment of our day is a building block of how we spend our life. It’s a forest for the trees problem.

Of Frogs and Flowers

Here is an excerpt from A Pilgrim at Tinker Creek, that has stayed with me over decades:

“A couple of summers ago I was walking along the edge of the island to see what I could see in the water, and mainly to scare frogs. Frogs have an inelegant way of taking off from invisible positions on the bank just ahead of your feet, in dire panic, emitting a froggy “Yike!” and splashing into the water. Incredibly, this amused me, and, incredibly, it amuses me still. As I walked along the grassy edge of the island, I got better and better at seeing frogs both in and out of the water. I learned to recognize, slowing down, the difference in texture of the light reflected
from mud bank, water, grass, or frog. Frogs were flying all around me. At the end of the island I noticed a small green frog. He was exactly half in and half out of the water, looking like a schematic diagram of an amphibian, and he didn’t jump.

He didn’t jump; I crept closer. At last I knelt on the island’s winter killed grass, lost,
dumbstruck, staring at the frog in the creek just four feet away. He was a very small frog with wide, dull eyes. And just as I looked at him, he slowly crumpled and began to sag. The spirit vanished from his eyes as if snuffed. His skin emptied and drooped; his very skull seemed to collapse and settle like a kicked tent. He was shrinking before my eyes like a deflating football. I watched the taut, glistening skin on his shoulders ruck, and rumple, and fall. Soon, part of his skin, formless as a pricked balloon, lay in floating folds like bright scum on top of the water: it was a monstrous and terrifying thing. I gaped bewildered, appalled. An oval shadow
hung in the water behind the drained frog; then the shadow glided away. The frog skin bag started to sink.

I had read about the giant water bug, but never seen one. “Giant water bug” is really the name of the creature, which is an enormous, heavy-bodied brown bug. It eats insects, tadpoles, fish, and frogs. Its grasping forelegs are mighty and hooked inward. It seizes a victim with these legs, hugs it tight, and paralyzes it with enzymes injected during a vicious bite. That one bite is the only bite it ever takes. Through the puncture shoot the poisons that dissolve the victim’s muscles and bones and organs–all but the skin–and through it the giant water bug sucks out the victim’s body, reduced to a juice. This event is quite common in warm fresh water. The frog I saw was being sucked by a giant water bug. I had been kneeling on the island grass; when the unrecognizable flap of frog skin settled on the creek bottom, swaying, I stood up and brushed the knees of my pants. I couldn’t catch my breath.”

My Creek My Frogs

When I was a wee child, I spent a lot of time on my grandparents’ 100-acre farm. Kid you not. It was 100 acres. And, like Winnie the Pooh, I traveled over a fair amount of it.

Particularly the front pasture, which has a small ephemeral creek. In the early summer, before the July heat took the creek away, frogs by the dozens hoped and croaked along its edges.

I would spend hours there alone and completely engrossed in the lives of the frogs. Watching them hop, swim, or sit.

Their eyes glassy globes reflecting the world, the corner of their mouths always turned slightly down like they were disappointed, and their chins a lighter color and wiggly.

A cacophony of trills, clicks and the sound of marbles clashing together filled the air.

It was glorious. So much going on in a small area that if you didn’t stop and take a moment to be there – in that space – you wouldn’t see anything.

I think it is that connection that Dillard draws out. That connection we all want but are too busy to be aware enough to find it.

More about A Pilgrim at Tinker Creek

Winner of the Pulitzer Prize

“The book is a form of meditation, written with headlong urgency, about seeing. . . . There is an ambition about [Dillard’s] book that I like. . . . It is the ambition to feel.” — Eudora Welty, New York Times Book Review

Pilgrim at Tinker Creek is the story of a dramatic year in Virginia’s Roanoke Valley, where Annie Dillard set out to chronicle incidents of “beauty tangled in a rapture with violence.”

Dillard’s personal narrative highlights one year’s exploration on foot in the Virginia region through which Tinker Creek runs. In the summer, she stalks muskrats in the creek and contemplates wave mechanics; in the fall, she watches a monarch butterfly migration and dreams of Arctic caribou. She tries to con a coot; she collects pond water and examines it under a microscope. She unties a snake skin, witnesses a flood, and plays King of the Meadow with a field of grasshoppers. The result is an exhilarating tale of nature and its seasons. 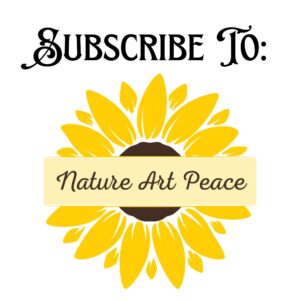 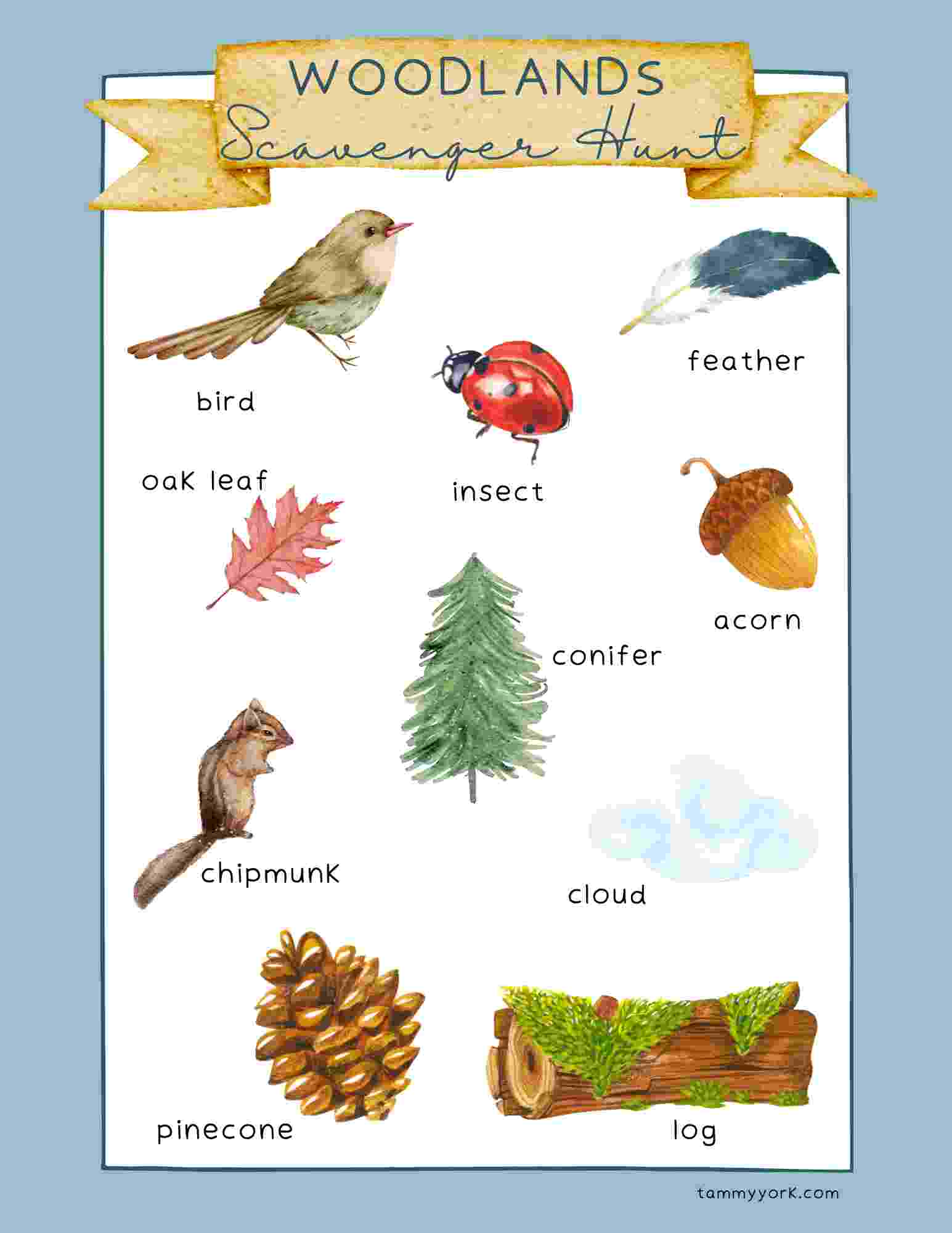 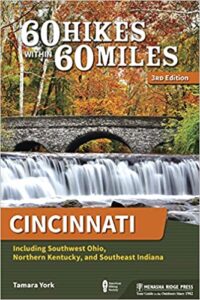